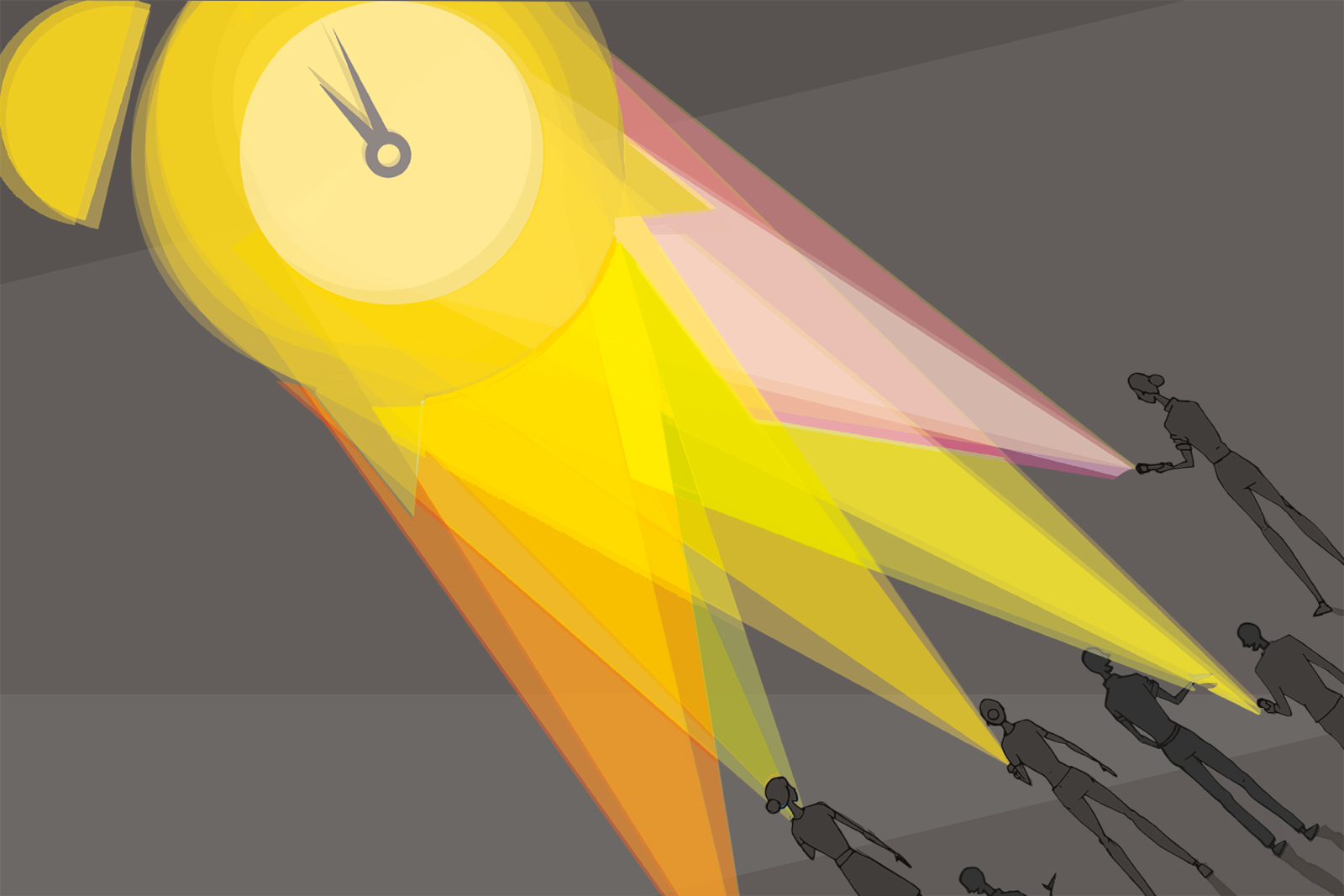 The report is part of the Cooperative Security Initiative (CSI), which is designed to generate ideas and shift momentum in favor of cooperative security and multilateralism through the OSCE in order to build a safer Europe. It includes the responses of our survey “19 Questions for a Safer Future”.

The people living in Europe are facing worrisome times. This is not only due to the COVID-19 pandemic, which poses a direct threat to people’s health and constitutes an enormous challenge for the national economies, but also due to the geopolitical – and thus military – threats that are once more on the horizon. The East-West conflict is back. In the present and coming days and weeks, more military troops and heavy equipment will be moving through the European continent than have been for decades. On the one hand, Russian and Ukrainian forces are advancing dangerously close to one another, as diplomatic efforts, based on the Minsk Agreement to settle the armed conflict in the Donbas, stall. On the other hand, preparations are underway in Western Europe for a large-scale military exercise known as “Defender Europe 21”, in which roughly 30,000 soldiers from NATO-member and associated countries such as Ukraine and Georgia will participate.

In view of these developments, it is not possible to speak of stable and prosperous security in the OSCE. For this reason, an informed and broadened discussion on European security is vital – both now and in the coming years. A strategic debate on whether Europeans and their institutions want and can continue to strive for a cooperative security order is necessary. Four years from now will mark the 50th anniversary of the CSCE Helsinki Final Act. For this occasion to be truly celebrated in a more secure European environment, a security and peace policy process should be started as soon as possible. A good starting point for this would be a critical discussion on cooperative security that builds on the report “Restoring European Security. From Relationship Management to Principled Cooperation”.

This report aims, within the framework of the Cooperative Security Initiative (CSI), to generate ideas and create momentum in favor of cooperative security and multilateralism throughout the OSCE in order to make a more secure Europe possible.

The initiative is based on the knowledge and experience of experts from the OSCE region, who have been engaging for many years with European security as well as cooperative security in their respective states – even if the experts do not represent their countries per se. The report advocates, in the short term, the de-escalation and management of poor relations and in the medium term the rebuilding of a common European security architecture through principled cooperation. And this should take place now – not in the aftermath of a possible new major war.