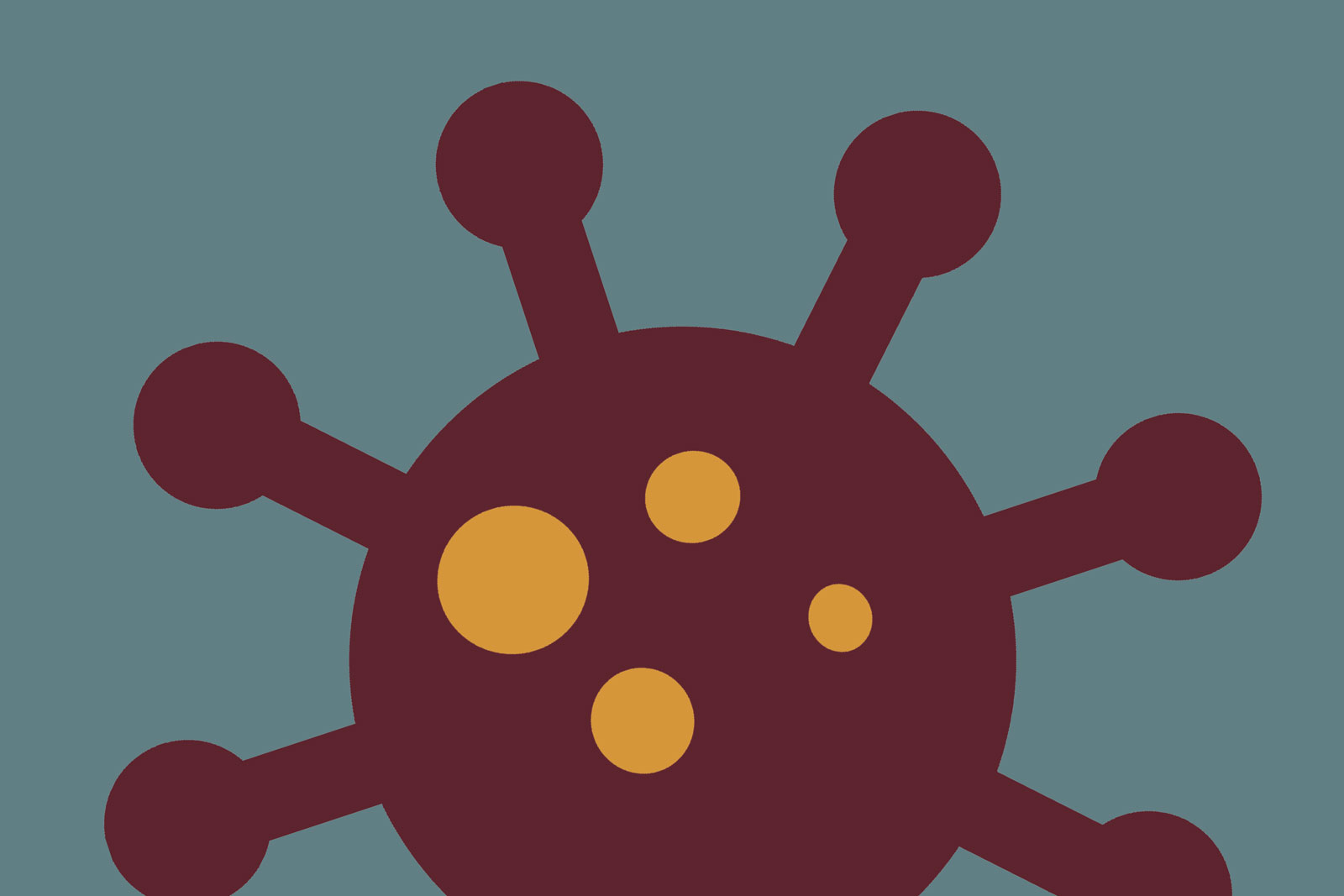 “Stay at home!” Nobody would have thought, that 2020 would be marked by such a clear statement. Above all, no one would have believed that this international emergency call would be based on health policy grounds. Rather, the images of massive street riots in numerous capitals, which marked the past year, would come to one’s mind. But the streets are empty; there is a state of emergency. Nobody knows for how long.

If we want to learn international lessons from the Corona pandemic – better today than tomorrow – then we should look at the consequences of the crisis from a more distant perspective. What we can observe are distortions of a magnitude much greater than that of the world economic crisis and the global financial crisis. Although the global yardstick is applied in such comparisons, we see the blue planet staggering through space in a rather rugged and dishevelled manner. The global threat creates rifts between countries and regions. Barriers down, borders closed, export bans, national emergency plans, state of emergency. The missing face mask becomes a symbol of a misguided globalisation. Little solidarity, but much of “not in my backyard” thinking. The lives of the own citizens are above the lives of others, even above human dignity.

From a distance we also observe that the nation state as the level of action of the global system can protect the respective population most effectively. International organizations play a marginal role and if at all, then as potential lenders. A closer look at the national level, however, brings to the fore very different reactions: these range from strict round-the-clock confinement to careless disregard, from harsh emergency decrees to trivialization and defamation, from authoritarian attacks with the help of the security forces to the liberal transfer of responsibility to the individual. And then there are those who, out of incapacity or out of a willingness to take risks, rely on infestation and herd immunity.

Can the human species with all its destructive capacities in the “anthropocene” age still afford such a range of existence-threatening reactions? Counter question: What would global governance have to be like to deal effectively with Covid-19 and the pandemics that are about to hit us? In response, I see five decisive factors:

The introduction of an effective global governance structure may sound utopian in view of the increasing geopolitical competition and the accentuating rupture of the international system. But we have no choice considering interdependent developments that threaten our existence (climate change, environmental degradation, pandemics). As the Corona Crisis impressively shows, the fight against the pandemic has long since (again) become a matter of conflict between the liberal-democratic and the authoritarian-nationalist world on a global level. Those who value freedom cannot allow a virus to become a weapon in the hands of authoritarian or totalitarian regimes and their security organs, which want to destroy freedom and make the global state of emergency the rule. The common fight against virally transmitted authoritarian pandemics will be long and difficult. This virus, too, has long been among us. The longer we wait, the more it spreads. As Albert Camus says in the novel The Plague (1947), which has been widely read again today: “Those who have to wait too long will at some point stop waiting”.

Democratic and well-governed countries do indeed have no choice: they must demand a global authority to protect their own freedom and their citizens, in order to create the worldwide framework conditions for a humane, socio-economically sustainable and democracy-compliant handling of global threats (pandemics, climate change, environmental changes). Only in this way can barriers be lifted again.