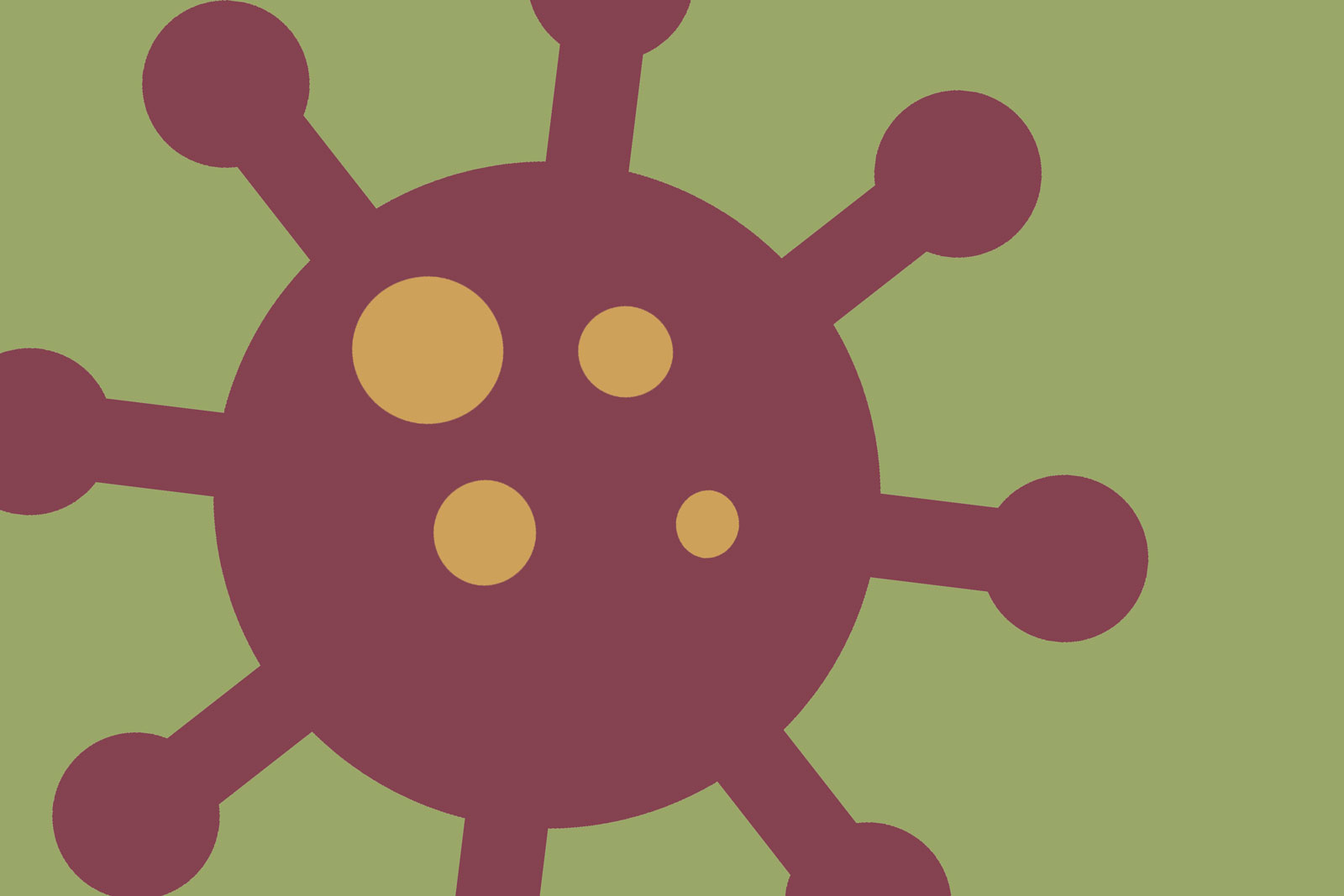 Priorities No Times for Strong-men Actions

In the midst of the corona crisis, UN Secretary General António Guterres addressed world leaders with an urgent appeal to stop wars: “The fury of the virus illustrates the folly of war. End the sickness of war and fight the disease that is ravaging our world. It is time to put armed conflict on lockdown and focus together on the true fight of our lives.”

Although this appeal has so far gone largely unheeded by the public, because the horror news about the Corona crisis overshadows everything else, it is to be hoped that a serious discussion about our future, about our real livelihoods, will be a result of this unprecedented disaster.

In 2019, 27 wars and armed conflicts were fought. Only one war, in Sudan, was ended. Others, such as the wars in Yemen and Syria, continue in unabated brutality. Gueterres has decades of wrong prioritization of resources in mind: USD 1,800 billion is spent annually on military and armaments; development aid, on the other hand, amounts to only 150 billion. According to information from the Stockholm Peace Research Institute SIPRI, the arms trade has increased again in 2019. Deliveries of weapons go particularly into areas of war and conflict.

How should things continue after the immediate danger of infection by the corona virus has abated? Are we going to fundamentally reconsider our priorities, or will we continue business as usual? Remarkably, some of the leaders use martial language to signal, presumably, that they are effective crisis managers. French President Emmanuell Macron told his compatriots in the midst of the Corona crisis: “Nous sommes en guerre” (We are at war). And he announced a “mobilization générale”.

Germany’s Vice-Chancellor and Minister of Finance, Olaf Scholz, also resorted to war rhetoric when he announced comprehensive financial support to stabilize the economy: “It’s the bazooka,” he said, referring to the power of the financial injection, adding: “What we need then in terms of small arms, we’ll see later.” And Donald Trump, known for being able to fight existential problems with silly “tweets” (see climate crisis), is now in full command, having initially refused to recognize that there is a crisis. Now, as war president, he wants to crack down on the “invisible enemy” by using all available means.

Why this belligerent language in the face of the threatening pandemic?

There is no need for these war metaphors. It’s a little reminiscent of 9/11 when then-President George W. Bush proclaimed the “War on Terror” and invaded Afghanistan. Now, after nearly 20 years of war, the US and its allies of the International Security Assistance Force (ISAF) are sneaking away and leaving the shattered country to itself. The beginning of the war was a mistake, the deployment a fiasco and the withdrawal a poorly veiled defeat. Neither terrorism nor today’s pandemic are military challenges.

It is time to question military operations abroad. Where have military operations helped solving a problem? Sixty percent of the world’s military spending is spent by NATO’s 30-member countries. At the beginning of the pandemic, NATO Secretary General Jens Stoltenberg could think of nothing better than to suggest that we should not lose sight of the agreed commitment of the two percent target of gross national product for the armed forces.

No, Mr. Stoltenberg! That should not be our agenda. We are still stuck in a security mindset based on threats that must be combated by military means. Broadening the security agenda, however, does not mean that military action is a solution. This is no longer the disaster that threatens our lives. All our priorities and failures of the past should be put to the test. The World Health Organization (WHO) warned shortly after the 2003 SARS pandemic that a new pandemic, possibly even harder to fight, is likely. The warnings have not been taken seriously and the proposals for precautionary measures have been ignored. The financial resources were needed elsewhere.

Does the Corona crisis teach us anything about dealing with climate change? We have known for a long time that global responses are inadequate. Does the Corona crisis show us that we need to rethink globally functioning production and supply chains and our dependencies? Is the public health sector resilient enough and is economic efficiency really the decisive benchmark? Have we really set the priorities in the health sector correctly (for example, recognition and payment of health personnel)? How do we want to protect the poor and the weak in our society (and not only in our society, but in the one world)?

The Corona crisis should be reason enough to pause and reflect about the basis of our livelihoods. This is not the hour of power politicians now presenting themselves as “strong-men”, trying to take advantage of the current situation to expand their positions of power, restrict civil liberties, expand digital control, and so on as done by Orban, Xi and company.

No Business as Usual

The current crisis should be a wake-up call. At least two consequences are necessary:

Firstly, within the national framework, a commission of experts, composed of specialists from a wide range of fields, should doscuss proposals for a change of direction and point out possible solutions. Now, in the crisis, scientists are speaking out and their advice is largely being followed. This should also be the case when defining our future prospects. Continuing as before can only lead to the next disaster.

Secondly, in the global context the wrong priorities of the past belong be on the agenda of the G20. G20 member countries are responsible for 82 percent of global military spending.

The G20 accounts for almost all arms exports. Likewise, the members of this exclusive club are directly or indirectly involved in most of the 27 wars and violent conflicts.

Gueterres did not explicitly name them. However, he is aware of the balance of power and global ambitions within the G20. They are also the main perpetrators of climate change and the climate change deniers can also be found here. They are not only the strongest economic powers in the world, they also bear the main responsibility for the current disastrous trends. Pausing and rethinking about the need to change should be on the agenda to lead the “true struggle of our lives”, as Gueterres demands.

Herbert Wulf is a peace and conflict researcher and emeritus German university lecturer in political science.